One of the most frequent questions that couples ask me is: Javi, do we need to hire a second photographer? I always try to explain how important it is. And when I finish doing it I can tell you that almost 100% of couples hire it.

So it occurred to me to tell you here the 8 reasons why it is important for me to hire a second photographer.

Sometimes I am well placed to take a photo of an important moment and suddenly something unexpected happens that prevents me from taking it. If there is no second photographer, that photo will be lost forever.

A few years ago something happened to me that made me realize this at a Jewish wedding. One of the highlights of these weddings is when the groom breaks the glass from which the two bride and groom have previously drunk with his foot, thus sealing their marriage.

I was prepared in the center aisle to take that photo. And just at the moment that the boyfriend was raising his leg to break it, someone came out into the hall to take the photo with his mobile, covering me and leaving me without taking the photo. If there was no second photographer, that couple would have been left without a photo of one of the most important moments of their wedding.

For example, when someone reads something nice to the bride and groom at the ceremony. One photographer may be focused on the bride and groom and the latter on the person who reads and the guests. Thus we will have the moments seen from the perspective of the couple and from the perspective of the person who speaks. If there was only one photographer, you would have to decide at each moment who to focus on, losing the reaction of the other party.

Having a second photographer who is in charge of securing the photos makes you able to look for a second more creative shot.

In my case, one thing I usually do a lot is find a high point to take a general shot of the bride’s entrance. Meanwhile the second photographer is ensuring the classic shot from the front. So many times I get a photo rarely seen and different from that moment.

In group photos there is usually a lot of lack of control and it takes a long time to take them, especially if it is a large wedding. In addition, despite taking a lot of photos of each group, someone almost always appears talking, looking to the side or with their eyes closed. So having a second photographer who is organizing and placing people will help get better photos taken faster.

In weddings of more than 150 guests, having two photographers helps to have more photos of the guests since many times when there is only one photographer it is very difficult to take everyone out.

Have you ever wondered what would happen if your photographer suddenly fell ill or something broke on the wedding day?

They are things that you think you will never think, but photographers are human and we are exposed to those risks.

I remember a wedding in Asturias in which we went to make preparations for a bride at the hotel and she asked us to take her mother for the ceremony, so we got in the car and headed there. Suddenly, when we were going through the middle of a street, when I stepped on the clutch I heard a crack and the car stopped in the middle of the street.

We ordered a taxi and I left the second with the car until the tow truck arrived and I went with the mother of the bride for the ceremony, arriving just in time for the entrance of the groom.

A problem that arises when the bride and groom make preparations in different places, and there is only one photographer, is that the groom’s preparation schedules have to be modified. And advance them a couple of hours with the consequent inconvenience for him.

Having two photographers, one can go to make the preparations for the groom and the other for the bride without changing schedules.

Also many times, although the two of them change in the same place, there are delays and the schedules overlap and to avoid stress, having two photographers means that one can be with the groom and the other with the bride.

In short, the presence of two photographers means that we can deliver a much more complete report, with more moments and much more varied points of view. I hope this article has helped you understand the importance of hiring a second photographer and you are encouraged to hire him for your wedding. 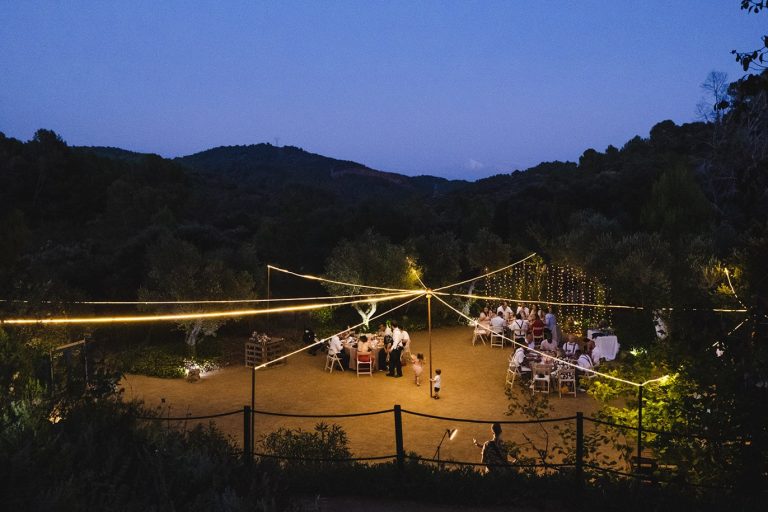 Intimate wedding in a rural house or private estate. Last summer almost all the weddings I did were of this type. 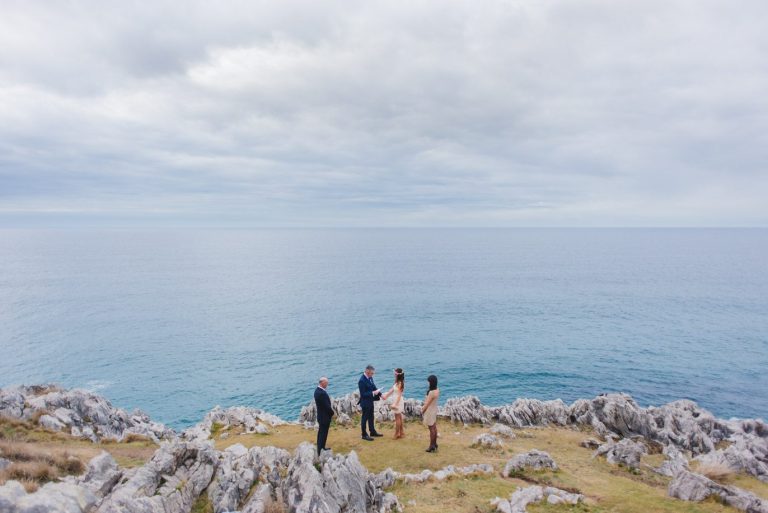 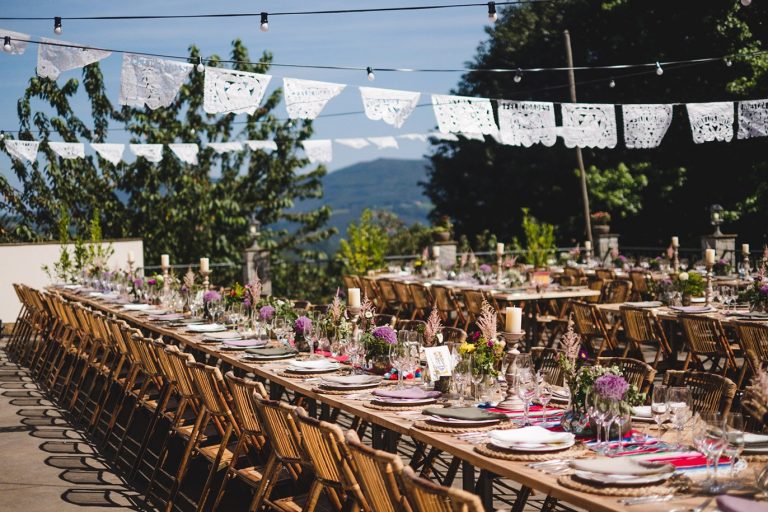 Finding the best venues and palaces for weddings in Asturias can seem like a difficult task, since there are so many palaces and fincas to choose from. 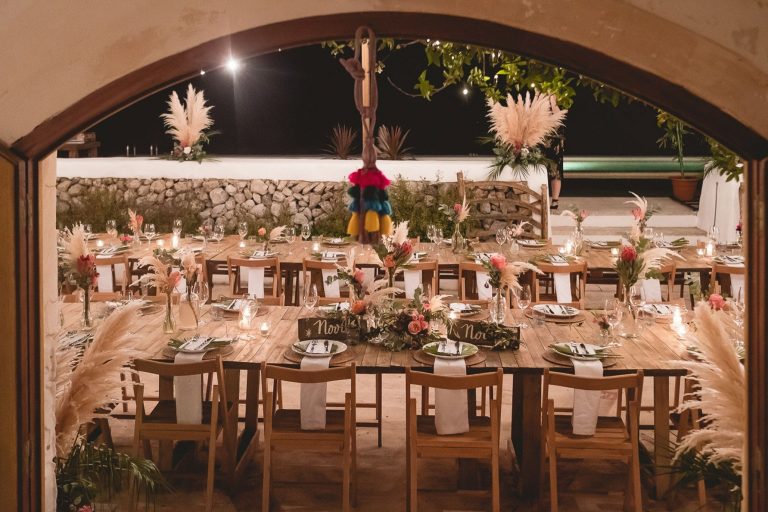 Here is a list of the best Menorca Wedding Venues. The island is full of villas, fincas and hotels, as well as as wonderful beaches and … 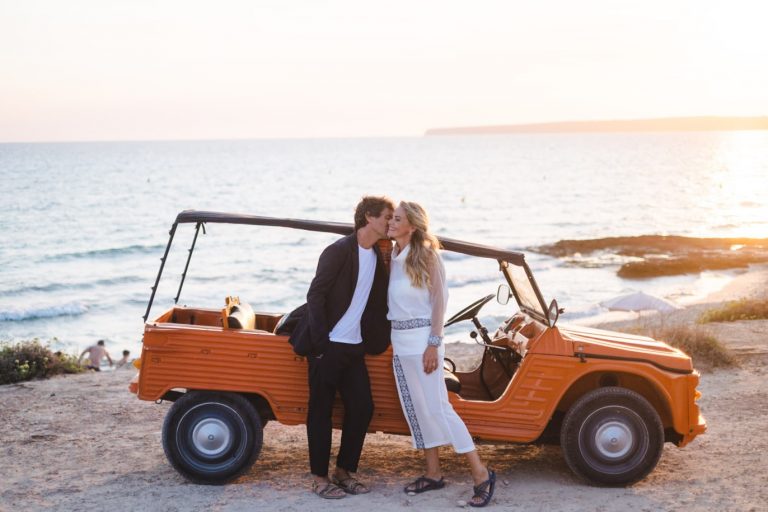