I have decided to test myself. I want to occasionally post 10-photo “micro-stories” that summarize the day I took the first photo in the series. I’ll start with the Vance Creek Bridge.

It is a challenge for me, but I think it will be a very nice exercise in which I will learn and have a lot of fun. So here I go with the “MicroAdventure Nº1”.

We told them that we wanted to go to the “famous” Vance Creek Bridge and they told us that it was very difficult to get there, but that they would take the day off and that they would take us, since without their help we would not find it. So we got in the car and drove off.

When we arrived we saw that the road had been cut down by cutting down trees so that no one could cross it and there were also several signs of not passing the Vance Creek Bridge. Doubts began to assail our heads and we began to debate whether it was worth the risk or not.

At that moment a thought crossed my head: I was only going to have that opportunity in my life to see the bridge and if I didn’t take advantage of it I would never see it, so I told them that I wanted to try it and they told me that too.

Being in the middle of the bridge watching the mist slide through the trees, while only listening to the noise of the river water 100 meters below my feet, made me connect with Nature in a way that I had rarely done.

We took some more photos and when it began to get dark we decided to go back to the car without imagining the adventure that we would run next … but I will tell you about that one other day. 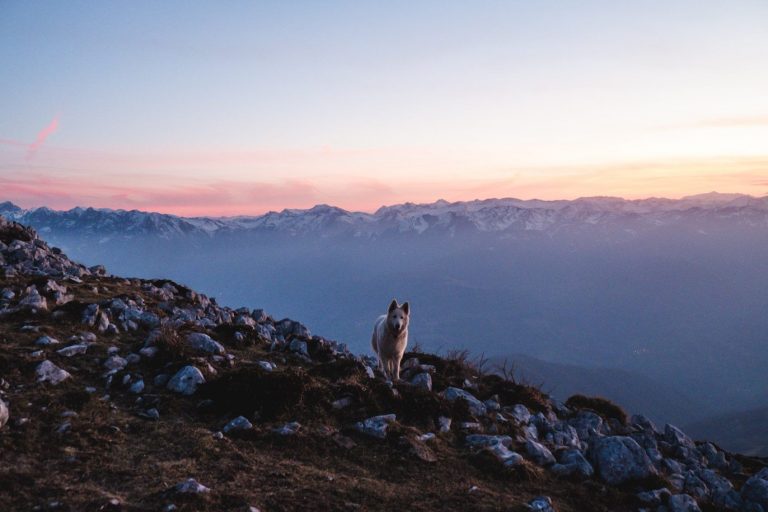 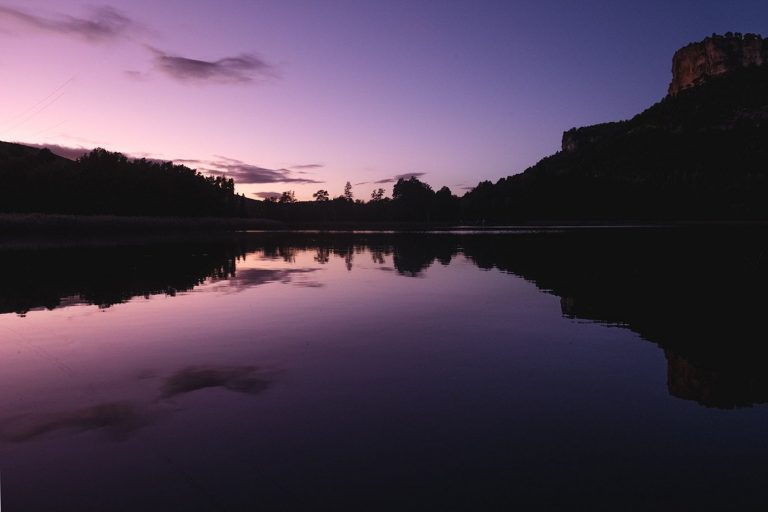 In September of last year @solandecabras invited me to photograph the Serranía de Cuenca, where its springs are. Our plan was … 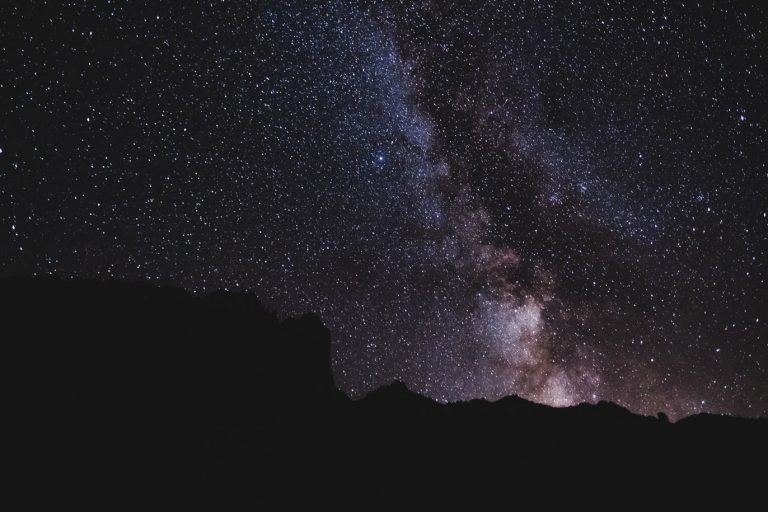 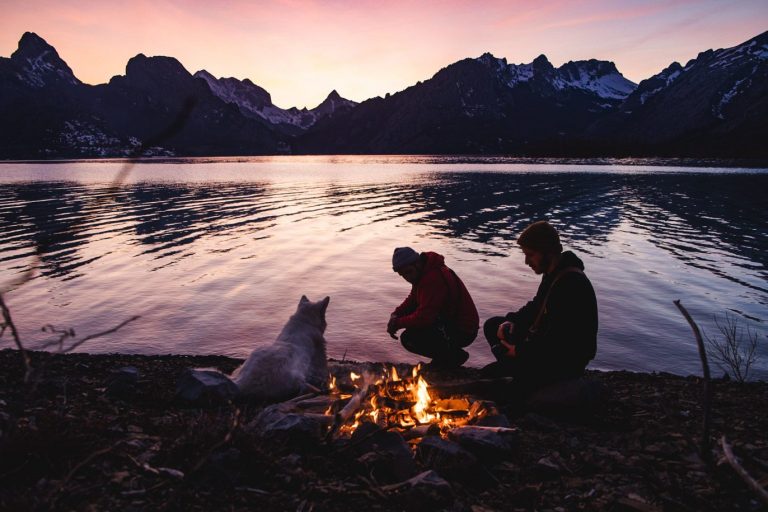