When Nick asked Gem to marry him, the first thing they knew was that they would celebrate their wedding in Catalonia, a very special place for them.

It turns out that 3 years ago Gem and Nick met while the two were going to Sonar. One of the most famous electronic music festivals in the world, celebrated in the city. There, their love began to take shape and that is why it seemed like a great idea to have their wedding in Catalonia.

But they realized that living in London it was very difficult to organize their wedding. So they got to work and the first thing they did was hire Gemma from Your Barcelona Wedding to take care of the complete organization of the wedding.

It was she who proposed, among other places, the Sol y Vida space, a place with wonderful views of Barcelona located in the middle of Nature, in the Sierra de Collserola.

Sol y Vida brings me some super special memories because it was where I made my first wedding in Barcelona. And the one that made us continue to do a lot of weddings in Catalonia every year today.

We spoke on Skype for the first time with Javi almost a year before the wedding and he quickly understood what we were looking for for our wedding. Then in the Fall before the wedding we did a pre-wedding session in London (and had a few beers too). We spoke a couple more times on Skype and met again in Barcelona when we went to make the final preparations before the wedding. So when Javi and Jose showed up at the hotel on the day of the wedding, it’s like we were meeting two old friends.

The experience of working with Javi was a pleasure from start to finish and we would not hesitate to recommend them to everyone. He is one of the nicest people you can meet and his photos are incredible. In fact everyone who has seen the wedding photos has told us that they have been the best photos they have ever seen. Javi are very talented and you can tell he is passionate about their work. I think its main virtue is that it is capable of capturing moments in a natural way without any posing. Each of the photos he took will help us relive each moment of the wedding for a lifetime. So thank you very much again for the wonderful photos 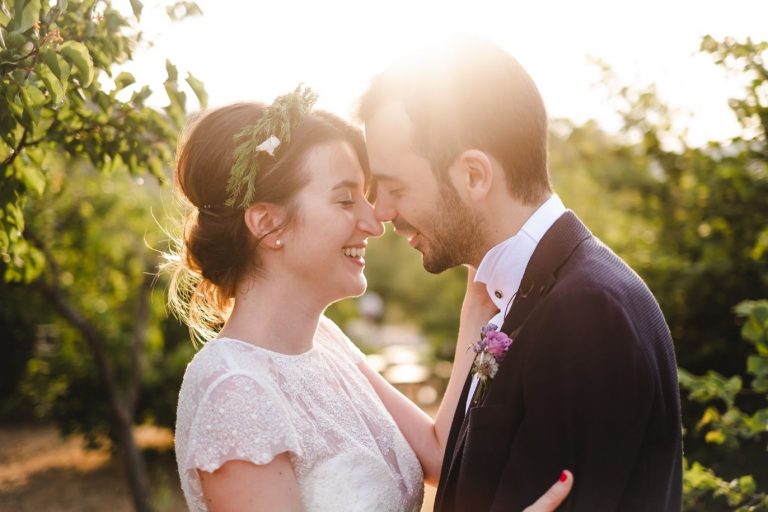 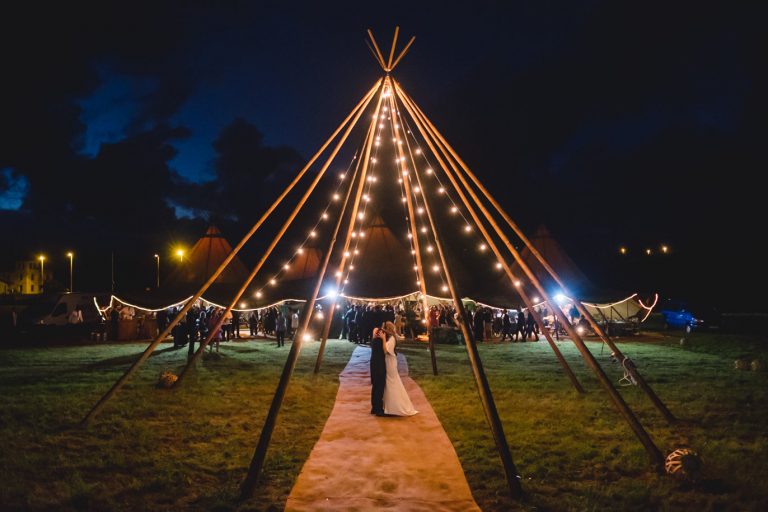 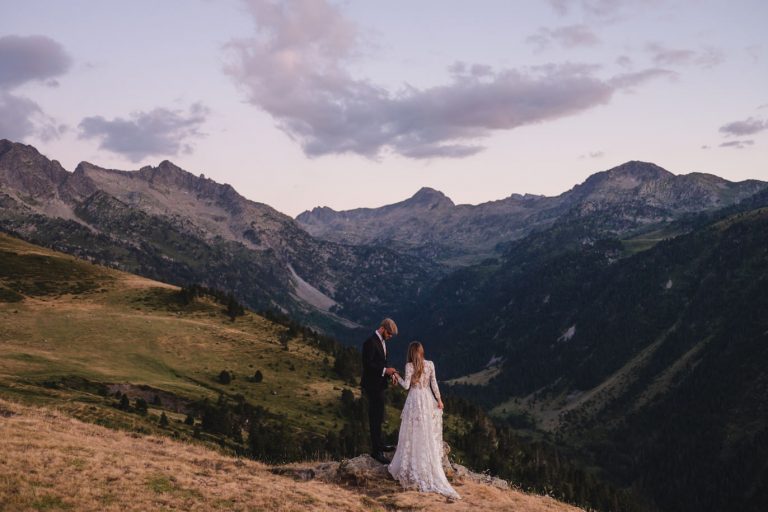 In summary, 2019 has been a year of reflection and self-knowledge at f2studio. We wanted to improve our wedding photography 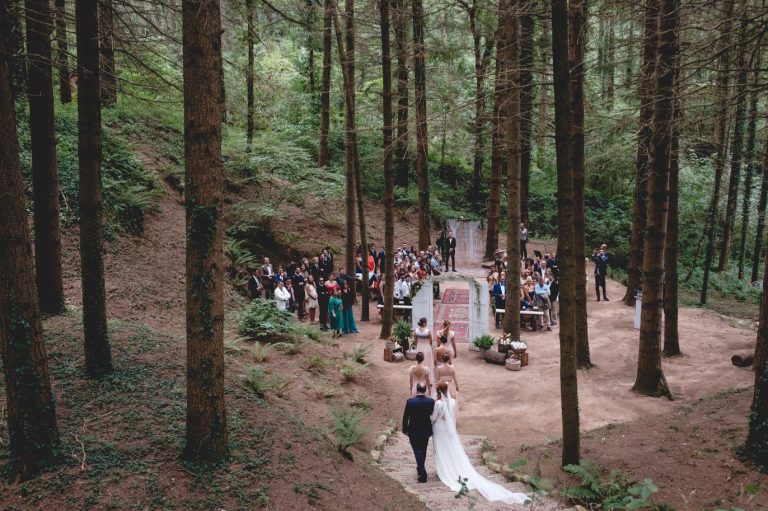 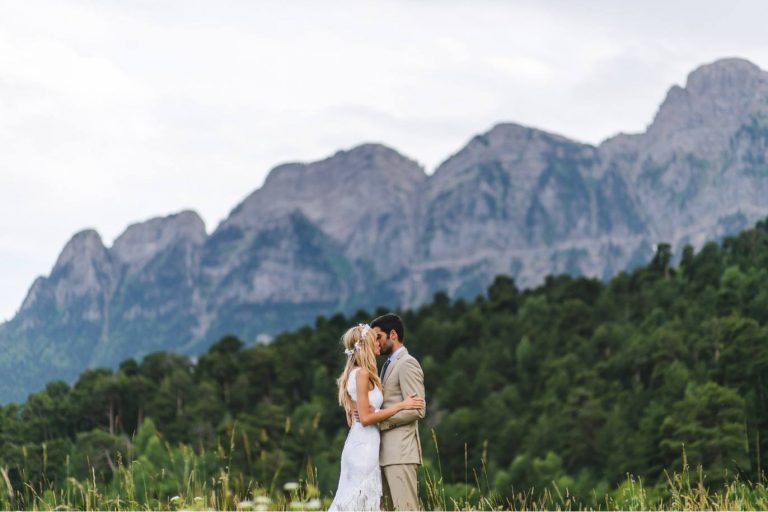 If you do your wedding at Piedrafita Lodge it is because you love Nature and want to enjoy it in its purest state. Patricia and Jorge are two mañicos who …